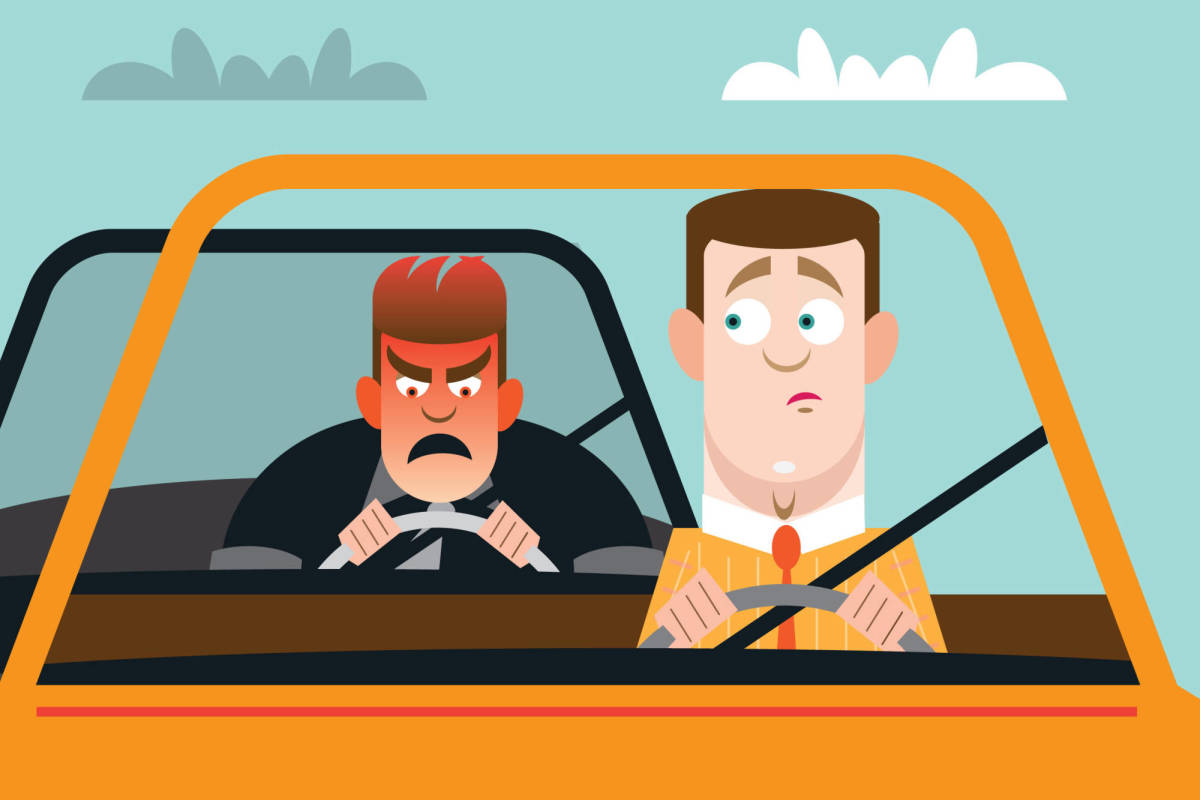 Dramatic footage released by Highway England demonstrates the dangers of tailgating on the motorway.

Captured on a Dashcam in a Highways England patrol vehicle on the M6, shows how quickly an incident can happen if motorists don't leave plenty of space between themselves and the vehicle in front.

Nearly 9 out of 10 drivers say they have either been tailgated or seen it happen - with more than a quarter admitting to tailgating themselves.

Highways England's Head of Road Safety Richard Leonard said: "This footage is a startling reminder about the dangers of driving too closely to the vehicle in front."

"It is intimidating and frightening if you're on the receiving end. If that leads to a collision, then people in both vehicles could end up seriously injured or killed. We want everyone to get home safe and well."

Over the past couple of months, Highways England has been running its "Stay Safe - Stay Back" campaign. The campaign turns tailgaters into "space invaders", like the game, and has the backing of Formula 1 world champion Nigel Mansell and former TopGear 'Stig' Ben Collins.

Highways England has a dedicated website educating users on the dangers of tailgating.

Euro Self Drive would like to remind our customers to drive safe when on the roads and remember the two second gap rule, which should be doubled when on wet roads!