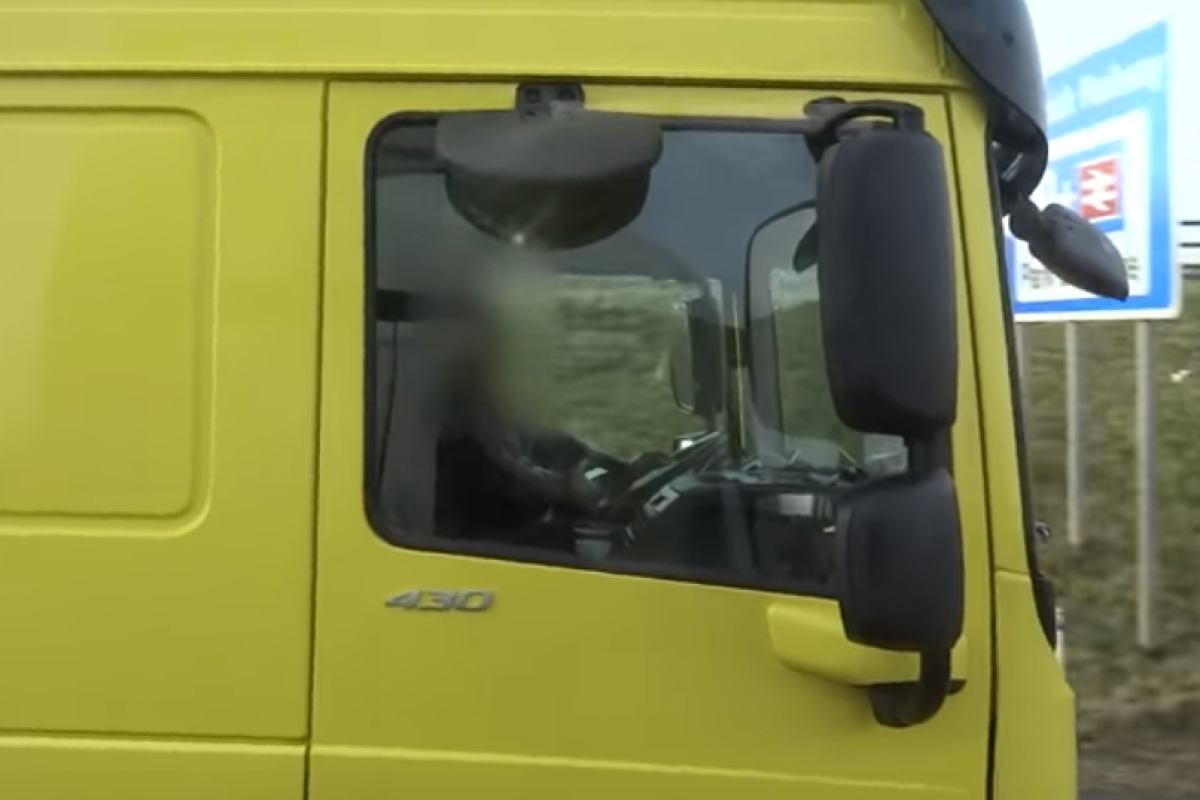 Highways England and police forces from across the UK have released numerous videos showing the dangerous actions of truck drivers, made possible by three unmarked HGVs.

Known as Supercabs, 29 police forces have taken part in an initiative known as Operation Tramline.

The HGVs allow police officers to pull up alongside other trucks and capture the road traffic offences in action.

A particular video showing a trucker using his mobile phone and credit card at the wheel has been shared numerous times online.

More than 3,500 offences were recorded, with the most common offeces in order being; drivers not wearing a seatbelt, using a mobile phone, not in proper control of vehicle and speeding.

Despite the number of recorded offences, only 462 penalty charge notices were issued, and 73 prosecutions for serious offences.

Lead for Roads Policing at the National Police Chiefs Council, Anthony Bangham, said: "Operation Tramline is a successful collaboration between the police and Highways England.

We remain committed to tackling those who take unnecessary risks with their own safety and the safety of others on our roads by allowing themselves to be distracted while driving."

All three cabs are being used on the M1 this week (13th May - 19th May) for a week of action on Britian's busiest motorway.