The All You Need Guide to London's ULEZ Zone 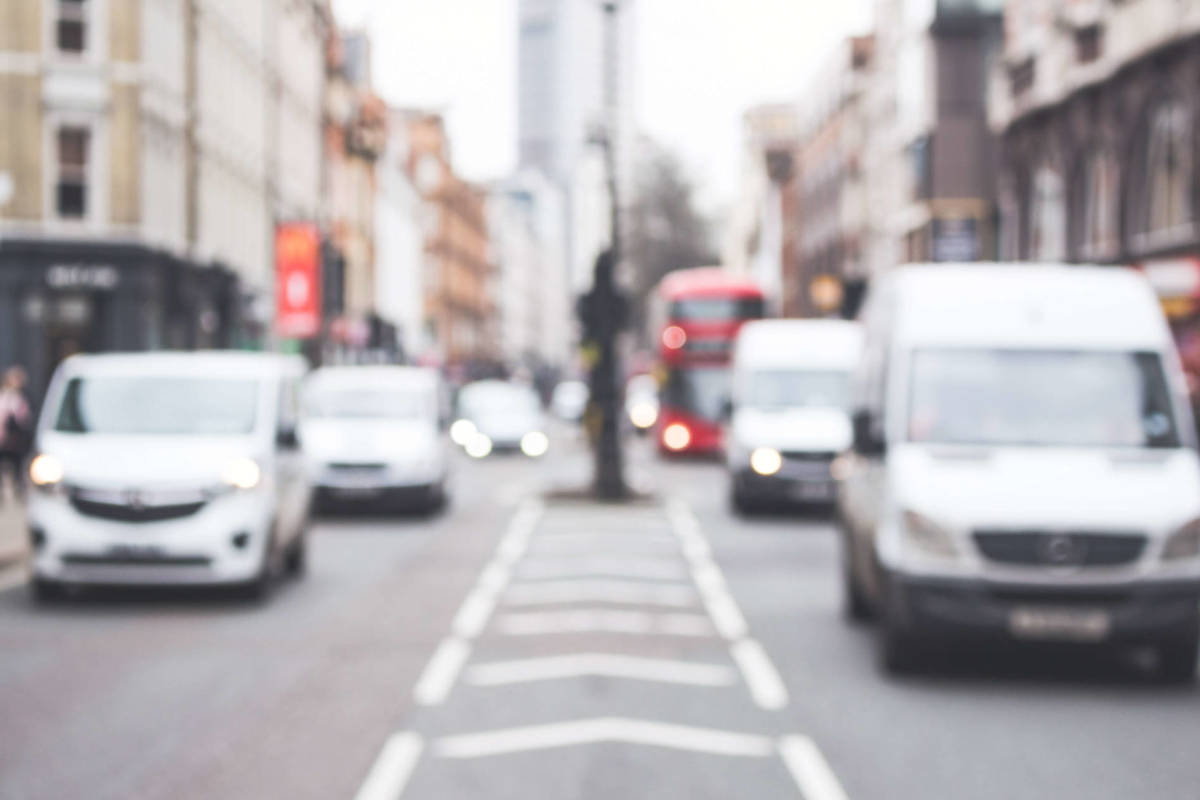 Starting from Monday 8th April 2019, Transport for London will require older vehicles which do not meet modern requirements to pay a ULEZ charge when driving in central London.

ULEZ replaces the T-Charge but is in addition to the congestion charge.

The Ultra Low Emission Zone Charge is being introduced to help the City meet its air pollution requirements. The charge aims to discourage drivers with older polluting vehicles from entering Central London.

Where and When in London?

In October 2021, the ULEZ zone will widen to the North and Circular roads around central London.

I Still Need to Pay the Congestion Charge?

If your vehicle is subjected to the ULEZ charge and you are driving in the Congestion Charge Zone between 7am - 6pm, Monday to Friday, you will need to pay both the C-Charge and the ULEZ Charge.

Is My Vehicle Affected?

Cars required to pay the ULEZ charge will pay £12.50 on top of the existing congestion charge.

Vans & Minibuses have the same requirements as cars, but the Euro 6 and Euro 4 technology arrived a lot later to this segment.

Vans required to pay the ULEZ charge will pay £12.50 on top of the existing congestion charge.

Vehicles in this category need to conform to EURO VI standards. This is generally vehicles registered after 2014.

The daily ULEZ charge is £100 on top of the existing congestion charge.

Is My Vehicle Up to Spec?

TfL have provided an easy to use vehicle checker on their website. This will tell you if you need to pay the ULEZ charge.

All of Euro Self Drive's vehicles are up to the latest emission specs which means you will not need to pay the ULEZ charge.

For businesses or drivers of larger vehicles and lorries, hiring or leasing from Euro Self Drive could save you money almost immediately.

Contact the Sussex based team today and we'll be happy to answer any of your questions.